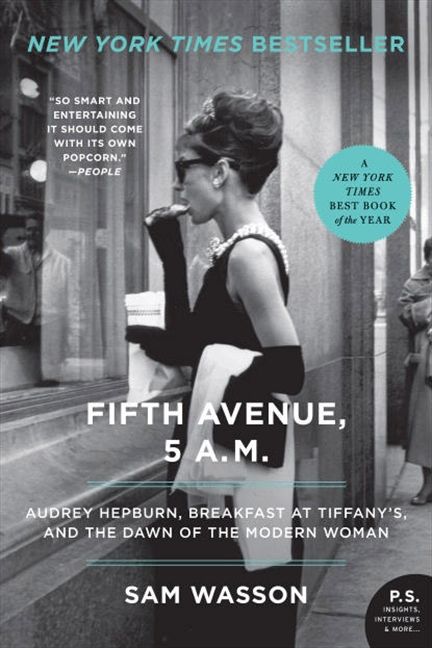 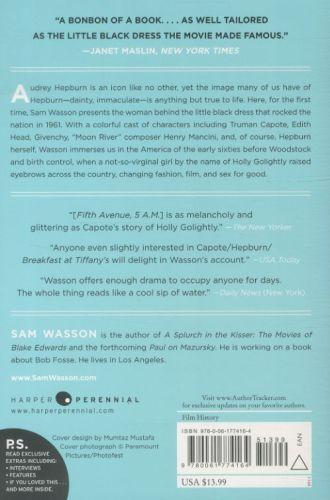 Audrey Hepburn is an icon like no other, yet the image many of us have of Hepburn-dainty, immaculate-is anything but true to life. Here, for the first time, Sam Wasson presents the woman behind the little black dress that rocked the nation in 1961. With a colorful cast of characters including Truman Capote, Edith Head, Givenchy, «Moon River» composer Henry Mancini, and, of course, Hepburn herself, Wasson immerses us in the America of the early sixties before Woodstock and birth control, when a not-so-virginal girl by the name of Holly Golightly raised eyebrows across the country, changing fashion, film, and sex for good.