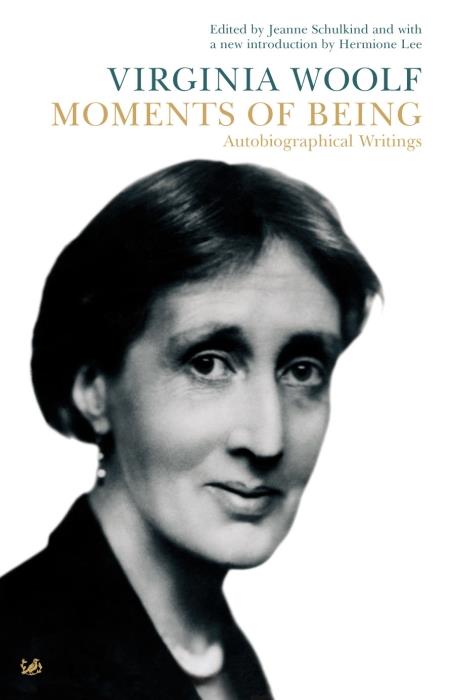 Virginia Woolf''s only autobiographical writing is to be found in this collection of five unpublished pieces. Despite Quentin Bell''s comprehensive biography and numerous recent studies of her, the author''s own account of her early life holds new fascination - for its unexpected detail, the strength of its emotion, and its clear-sighted judgement of Victorian values. In ''Reminiscences'' Virginia Woolf focuses on the death of her mother, ''the greatest disaster that could happen'', and its effect on her father, the demanding patriarch who took a high toll of the women in his household. She surveys some of the same ground in ''A Sketch of the Past'', the most important memoir in this collection, which she wrote with greater detachment and supreme command of her art shortly before her death. Readers will be struck by the extent to which she drew on these early experiences for her novels, as she tells how she exorcised the obsessive presence of her mother by writing To the Lighthouse . The last three papers were composed to be read to the Memoir Club, a postwar regrouping of Bloomsbury, which exacted absolute candour of its members. Virginia Woolf''s contributions were not only bold but also original and amusing. She describes George Duckworth''s passionate efforts to launch the Stephen girls; gives her own version of ''Old Bloomsbury''; and, with wit and some malice, reflects on her connections with titled society.