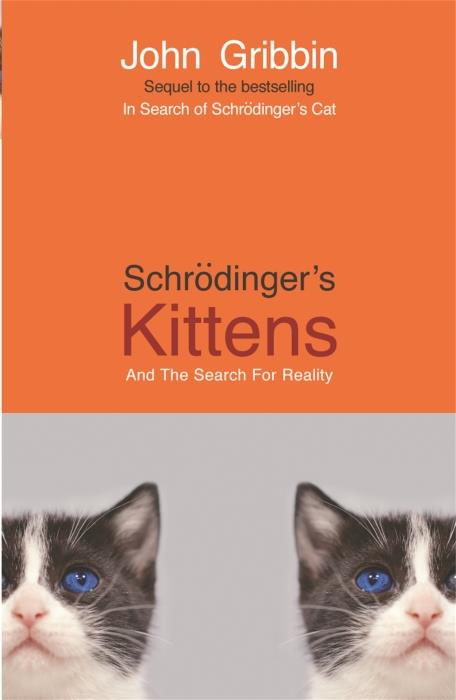 SCHRODINGER''S KITTENS AND THE SEARCH FOR REALITY

Accessible exploration of one of the most exciting areas of scientific inquiry - the nature of light. Following on from his bestseller, SCHRODINGER'S CAT, John Gribbin presents the recent dramatic improvements in experimental techniques that have enabled physicists to formulate and test new theories about the nature of light. He describes these theories not in terms of hard-to-imagine entities like spinning subnuclear particles, but in terms of the fate of two small cats, separated at a tender age and carried to opposite ends of the universe. In this way Gribbin introduces the reader to such new developments as quantum cryptography, through which unbreakable codes can be made, and goes on to possible future developments such as the idea that the 'entanglement' of quantum particles could be a way to build a STAR TREK style teleportation machine.